Whether you’re restoring an old Mitsubishi car, looking for the best prices on parts or trying to get rid of a Mitsubishi wreck. Wreckland is the number one choice for auto recyclers in Auckland.

With our clean, organised scrap car yard, massive range of Mitsubishi Used Parts Auckland and friendly service with a smile – we’ve built an outstanding reputation over the last 20 years.

We have a wide range of Mitsubishi Used Parts Auckland like the headlights, starter motor, car batteries and so much more. The battery life of the batteries we provide has a long life.

All Mitsubishi Used Car Parts are organised neatly and placed in our warehouse, which when needed are taken from there.

The Services we provide are apart from providing spare parts include:

Used Car Parts for all Mitsubishi Cars, 4X4s and Trucks

We have Mitsubishi parts available for following models.

So, whether you are the owner of a Mitsubishi truck or a Mitsubishi car, or RVs, just give us a visit. You have to trust us when we say that we would not disappoint you. We have a collection of spare parts ranging from car doors to car radiators. Whatever Mitsubishi Used Parts Auckland you purchase from us, we guarantee that it will be of good quality. All the dismantled Mitsubishi used car parts are well kept and controlled properly in our lately planned refurbished store. We are the best for locating quality Mitsubishi Used Parts Auckland. The spare parts we provide are known to meet customers needs with its quality and reliability.

We’re constantly changing the Mitsubishi cars in our yard, ensuring there’s plenty of parts available at the best prices.

How to place a booking for spare part with us?

If you’d like to inquire about a specific Mitsubishi vehicle, give us a call or send a message and we’ll be happy to help you out.

Our Mitsubishi Scrap Yard pay cash for just about any Mitsubishi vehicle, no matter what make, model or condition. We also offer free removal from anywhere in greater Auckland. Auckland Wreckers buy any Mitsubishi models, dead or alive cars, trucks, vans, Utes and 4WD. WRECKLAND will buy your Mitsubishi vehicle whether it is registered or not, running or not or even if it is been in an accident.

Mitsubishi Scrap Yard is the largest specialists Mitsubishi auto dismantler in Auckland. Wreckland is a Preferred Mitsubishi supplier in New Zealand. Because we are Mitsubishi Specialists, we have large stock holdings of:

We have established excellent supply lines with network of auto salvage yards that support our own dismantling activities. This ensures we can meet all your requirements for second hand Mitsubishi parts. In addition to second hand parts, Mitsubishi Scrap Yard also stock a range of genuine and aftermarket new parts which enables us to supply parts that suit your vehicle and your budget.

Here at Mitsubishi Scrap Yard, we do, love and breathe Mitsubishi! We proud to be one of Auckland leading Mitsubishi wreckers and suppliers and can provide nation-wide delivery of Mitsubishi auto parts, we are conveniently located south Auckland.

If you have a spare part in mind, or a problem with you Mitsubishi, contact us today. We can have one of our experts sources you the part you need. 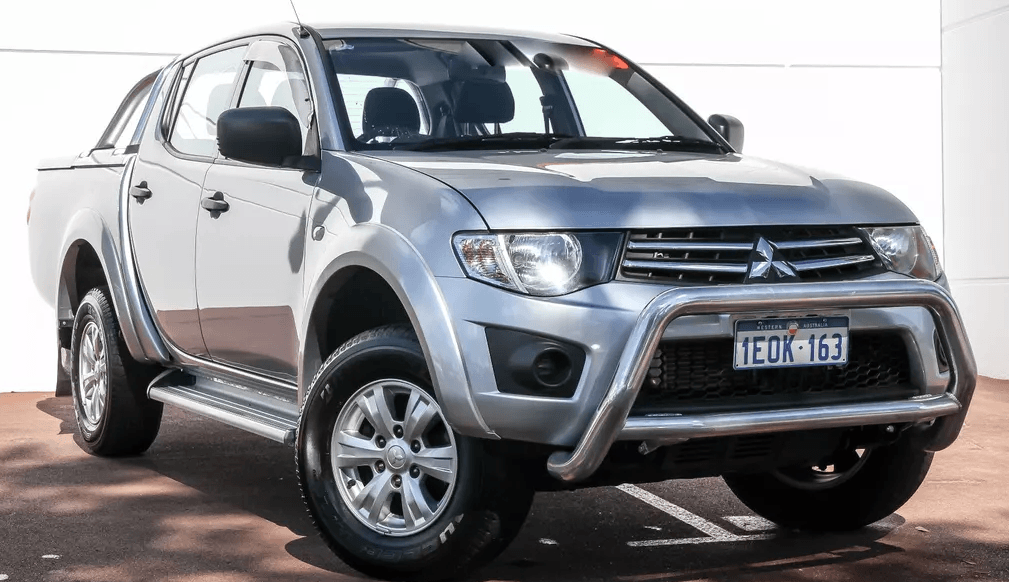 This website shows a small sample of parts we have available. Our primary focus is on Mitsubishi cars manufactured in the last 20 years, but we do have some parts for older models. Unless otherwise stated, all prices on this website are in $NZ currency and are plus GST( in most cases we absorb GST) if purchased in Auckland. Delivery costs are additional.