Looking for place to sell your Toyota Hilux for spare parts? Do not worry, we have got your covered. Wreckland is removing it for free and paying you cash in hand for your unwanted Hilux truck or ute, Our Hilux Salvage Yard Auckland team also offer free cash quote. If your 4×4 is on your property or stranded on a road, we will come to where it is and take it away. There is absolutely no charge for our car removal services. 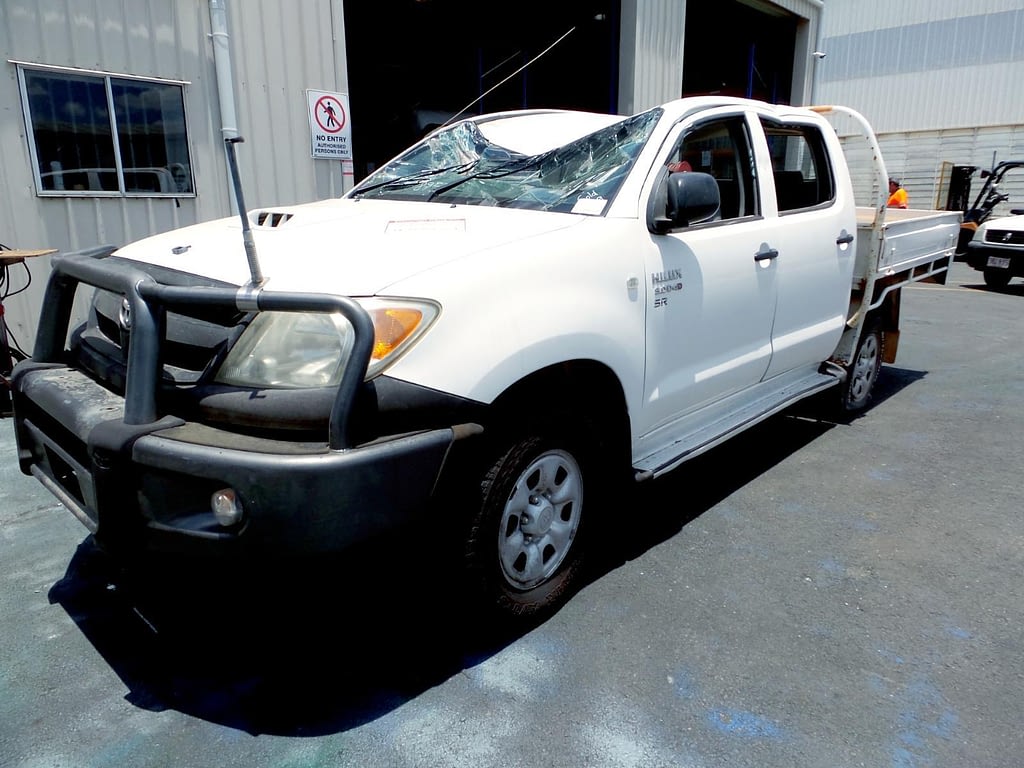 Go Green and get Green! At Auckland wreckers accept all sort of Hilux vehicles in any condition, even if they are smashed beyond repair. There is always something of value to us whether you bring your Hilux to us or have us pick it up, or just ring us.

If your Hilux is crashed, worn down, and rusted out, we will take it off your hands. We have taken vehicles without wheels, engines, doors, and rusted down to its frame. The best part is that we pay you to remove your ute for free. 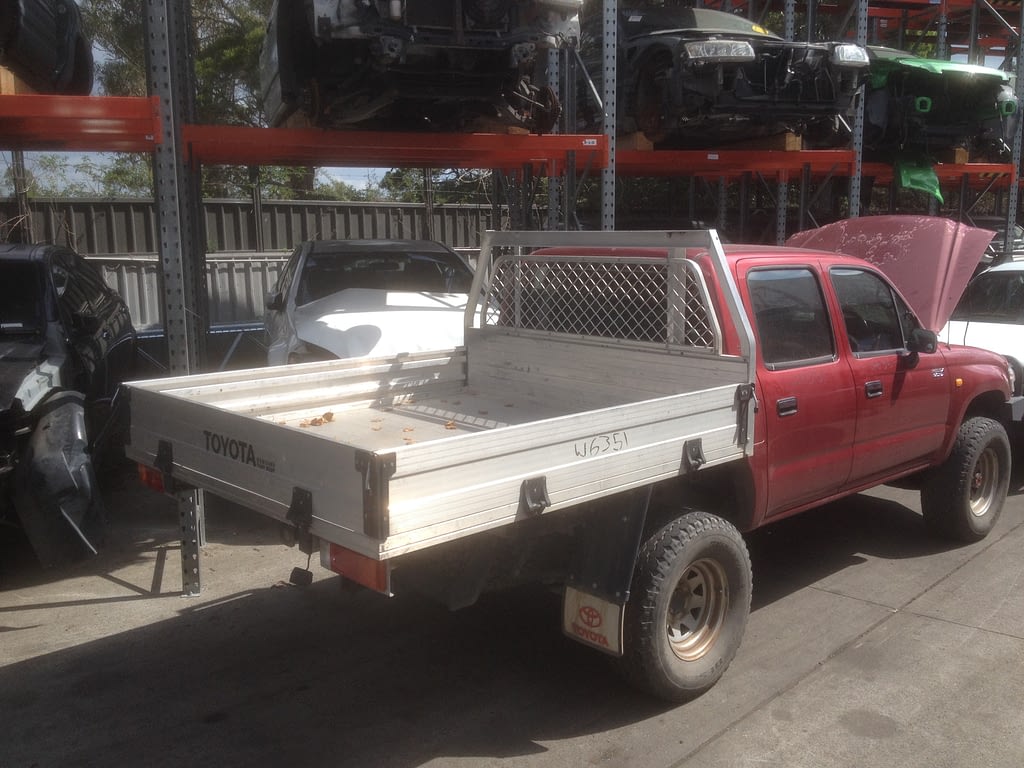 We have got all year Hilux parts from 1998 to 2018. Your Toyota Hilux’s can still be seen driving on New Zealand roads after being restored because of the age of the Toyota’s parts are quite tricky however we have a great selection of Toyota Hilux parts for the later models. Hilux Salvage Yard Auckland has got all Japanese imported hilux parts such as headlights, radiators, bumpers, seat belts and many Toyota Hilux accessories.

Our sales staff are specialists in respective fields with extensive experience in the 4WD industry and provide customer service of which we are proud. We have a 4wd Spare Part or 4wd Service to suit your requirements. As Hilux Salvage Yard Auckland Specialists, we can supply a New 4WD Spare Part, a Used 4WD Spare Parts (4wd Dismantler / Wrecker).

We also have over 1,000 parts for petrol, diesel, turbo, single cab, extra cab, dual cab, style side & tray models listed for sale.  Here is list of Hilux’s that we have wrecked for parts:

Your enquiries are welcome. E-mail us or complete our enquiry form and send it to us. We’ll be back to you as soon as possible.

Check to see which junkyards offer service in your area. Some have larger service areas due to multiple locations. A larger fleet of tow trucks means you will not have to wait for days to have your clunker towed.